yes, no thank you, very much

I spoke about FaceTime and now I gotta mention iMessage, and not because I'm affiliated in anyway with Apple (though that would be awesome) but because it's another tool that keeps Mystical and I in constant contact for free despite the 5000+ miles we are apart.

I received a text message. or photo message? SMS? or is that too 90's? Anyways, I was pinged with this at about 5am in the morning. 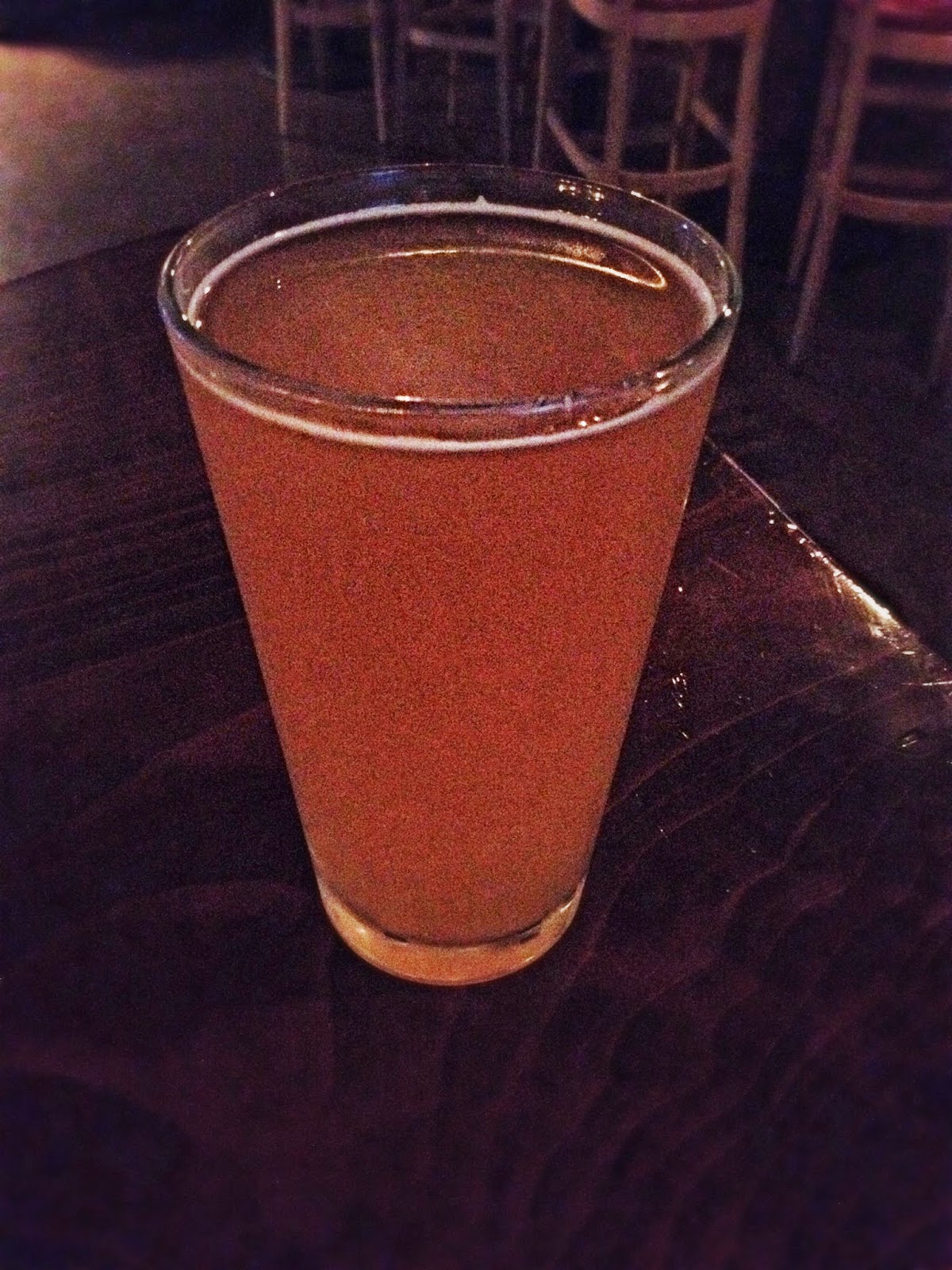 "It took a lot of effort to order this beer."

I often wake up to an onslaught of Mystical mind vomit on my text messages. we text each other like we are taking to each other, except there is a 8-12 hour delay sometimes on the response...which means sometimes shit gets backed up.

Mystical tells me that in America ordering a beer isn't as easy as England. England you can yell out a  multitude of things and you'll defiantly be served something. not always the thing you want for sure but if you say beer, larger, pale, blond, half, shandy, pint, house or sometimes even "whatever" you'll get a drink.

"I asked for a blond larger and he looked at me like I'd asked him for a sexual favor. Like I'd insulted him. Then I thought I had insulted him so I tried again and asked just for a larger and then he defiantly whispered something about me to the other bartender, so then I asked for a beer and he gave me some kind of hipster bitter" are bitters in the UK the same as a "hipster" beer...or what I think Mystical meant was an IPA "and that was just so far from what I wanted that I couldn't even pretend to like it - which got me a tight smile from the dude and then I felt lost, tried to explain I was a foreigner...which I'm not! I don't even have an accent anymore!...which maybe explains why he gave me a dubious look" imagine all this if you will as lots of little blue text bubbles on my phone.... at 5am. "Anyways, I eventually had to just say - do you have a dutch beer. he poured me my BLOND LARGER and when I asked him what I should say to order easily next time...apparently I just have to ask for the name of the beer. Hefeweizen. LIKE I'M SUPPOSE TO REMEMBER THAT"

After those 5am texts I promise you I'll never forget it.